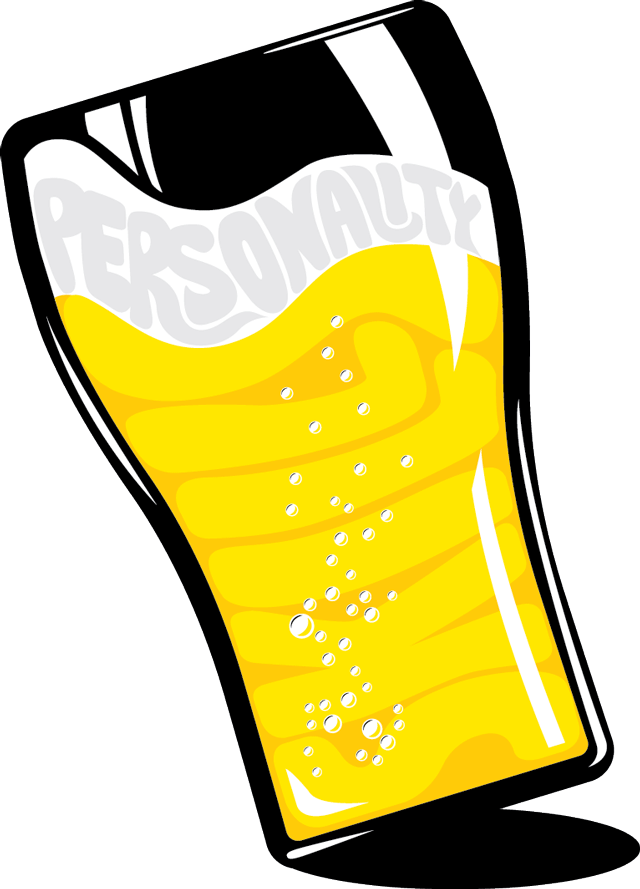 While interviewing people to join our digital team, I realised how time intensive it can be to find the right candidate, not just with the right skill set but also with the right personality. I was having a beer and a chat with my mate when I was wondering why job interviews couldn’t be more casual and relaxed, just like us sitting in a local pub. Combined with a positive Speed Dating experience I had had in the past, I came up wth the idea to make recruiting more efficient and fun.

I have always had a passion for entrepreneurial endeavours and this idea struck me as a great opportunity to test the waters without putting my livelihood on the line – CareerBeer Speed Recruiting was born.

My premise from day one was to invest primarily time rather than money in this venture. Not just to limit the financial risk but also to gain deep insights into starting a business from scratch at each step. As a result I had to wear a plethora of hats. Over a 3 month period I developed a business plan, scouted out venues, created the branding, applied for a trademark, wrote copy and set up an e-commerce website for people to purchase tickets to the events online.

While the learning curve was quite steep occasionally (#trademarkapplication), I particular enjoyed developing the brand, mapping out the user journey and creating the overall look and feel of my little start up. I developed business card sized promo cards to hand out, created unique artworks for each event type, laid out selection cards for the events, designed beer coasters which also functioned as note pads and sourced beer glasses with my logo as a giveaway. I even created a custom video to display the time for each interview. 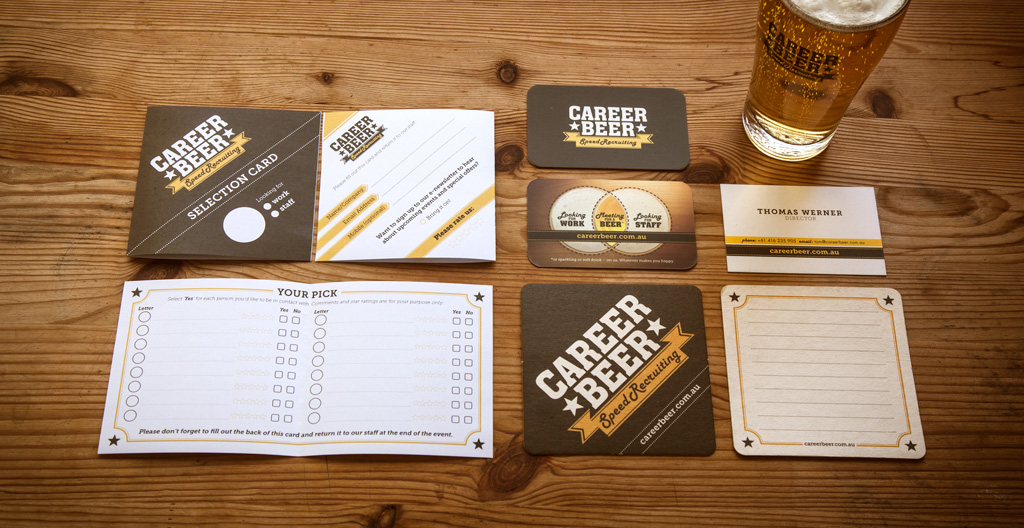 For the website I opted for a Squarespace Site. Despite being rather limited in it’s e-commerce and CRM functionalities, it was easy to set up and customise and therefore suitable for the this early stage of the business.

When it came to marketing the site I experimented with different Facebook and Linkedin ad formats. I decided to target the creative industry due to the common employment of freelancers and it’s social and open culture. Since it’s also an industry I’m very familiar with, I approached some industry stakeholders directly, mainly via email or Linkedin Inmails and placed job ads on loop.com.au.

Unsurprisingly, Facebook was very effective with the younger demographic. Additionally, I managed to get press releases published on couple of publication such as B&T and Campaign Brief.

Setting up my own business was an invaluable experience and a challenge I deeply enjoyed.

However, attempting such a journey on your own can be quite demanding at times. In hindsight I would have preferred to team up with someone to bounce off ideas and share duties, responsibilities and achievements.

After gaining some good traction and receiving positive feedback from people introduced to the concept, I realised that it would require a much bigger financial commitment than just my personal time to get the business model off the ground. My shoestring marketing budget just wouldn’t be enough to reach an audience big enough to make the events worthwhile. Finding suitable venues also seemed more challenging than anticipated and proved to be quite time consuming (even though I enjoyed the occasional ‘pub crawls’).

Lastly, I had to cut back the amount of time I could invest into the business due to personal reasons, therefore I had to wind back my activities before it could really take off.

I learned a lot while setting up CareerBeer and still believe in the idea of Speed Recruiting. I mean, having a cold beer in a relaxed atmosphere while talking to a dozen potential work mates – what’s not to like? So if you’d like to know more about CareerBeer or get involved, let’s catch up for a beer and I’ll tell you all about it. 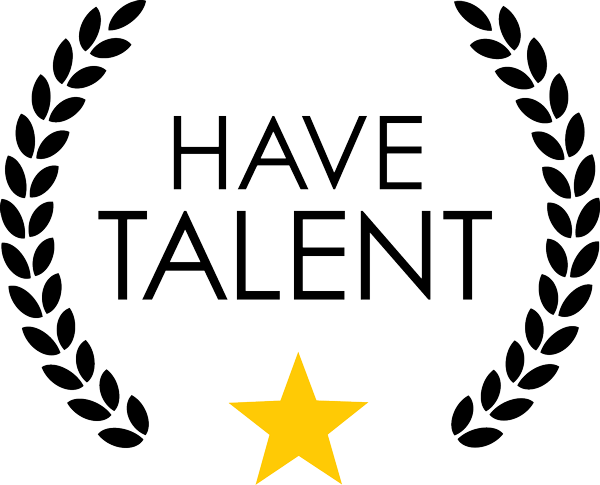 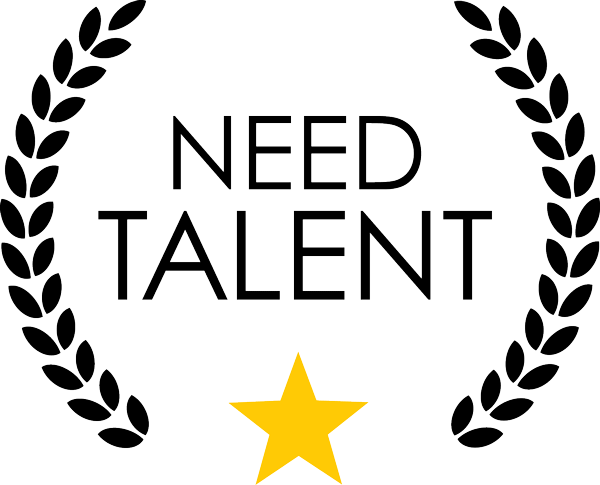 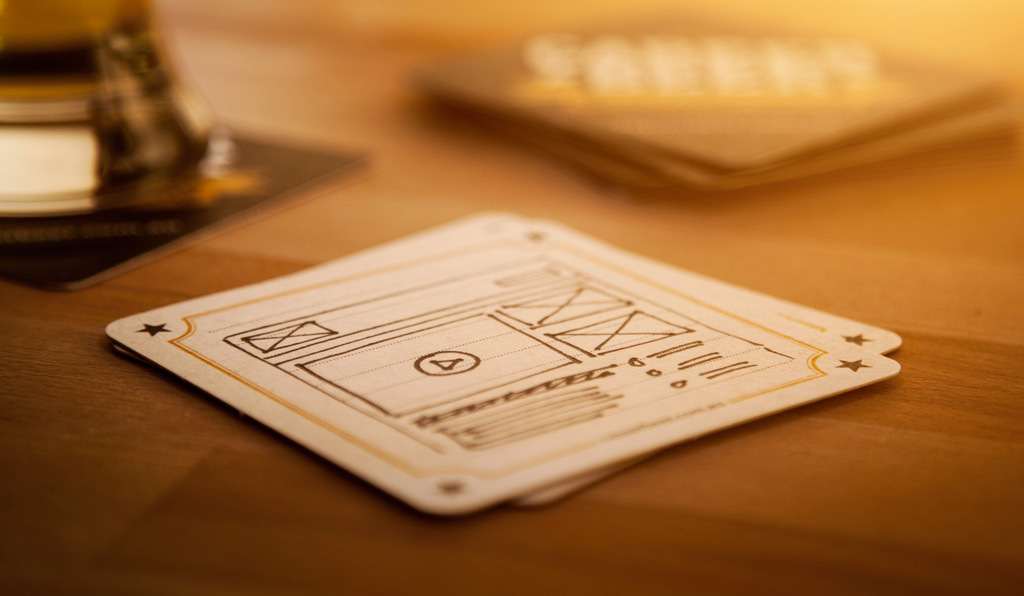